Explore the ways in which your chosen texts reinforce or challenge typical representations of gender? 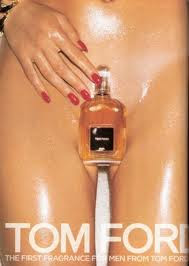 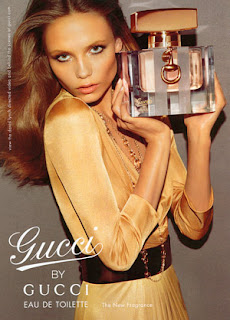 What the audience expect from the texts/genre?

The audience's expectations from perfume adverts are that they will be very sexualised to try and entice the different genders or very glamorous so that it makes the audience feel that they can be glamorous and the same things can happen to them. They also expect there to be the name of the perfume they are selling and the maker of this perfume as it is an 'advertisement'. The perfume bottle also can be placed in very sexual places such as above as it catches the audiences attention which makes people begin to talk about it.